The bike lane - a mobile and flexible cycle path system

According to the current National Cycling Plan 3.0, around 60 percent "of Germans plan to cycle more in the future". In 2017 Germans cycled 112 million km per day, but by 2030 this figure is predicted to rise to 224 million km per day.

By doubling the use of bicycles in Germany, the bicycle has thus become the center of attention in discussions on modern and sustainable mobility. horizont traffic safety offers the possibility to install temporary or permanent bike lanes with its mobile and flexible installation system.

In the countryside, in smaller or larger cities - everywhere people should be able to move quickly and safely by bike. Bicycle tourism is gaining great popularity nationally and internationally. The horizont bike lane system consisting of a so-called pop up or protected bike lane enables the fast and, above all, safe integration of bike lanes into the traffic network.

Have a look at the functions and features the bike lane system provides.

Bike lane systems are differentiated according to the duration they are used in a specific traffic area. Accordingly, there are temporary bike lanes, where we recommend the so-called "pop up bike lane". For permanently installed bike lanes the "protected bike lane" should be used.

Why is there a yellow and a white bike lane? What's the difference?

According to the 2013 amendment to the German StVO, the following applies: All yellow lane markings cancel out white markings in road traffic and thus temporarily override them. The new RSA21 also explicitly refers to the possibility of using the guide curb as a temporary marking (RSA21 5 paragraph 2). This must be taken into account when installing or setting up the bicycle lane! 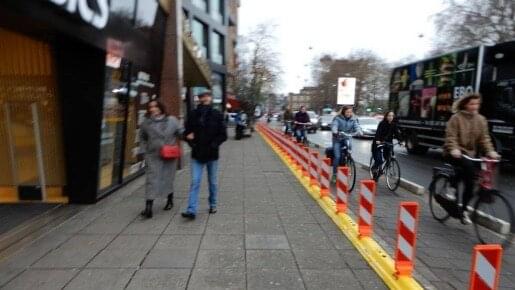 The pop up bike lane is marked by yellow guide curbs or Leitboy bases. It is usually chosen when establishing new bike lanes in order to test their usefulness as well as the citizens' acceptance of the new installation. If this version of the new bike lane has proven to be successful over a limited period of time, the permanent system - the protected bike lane - can be installed. Temporary interventions in the road traffic must be carried out in the signal color yellow. After acceptance and decision for a permanent solution, the yellow guide curb needs to be replaced by a white guide curb to establish a protected bike lane. 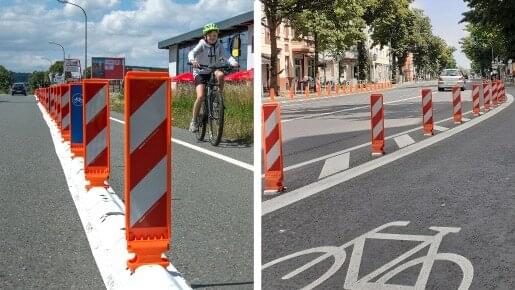 The protected bike lane can be recognized by its white guide curbs or white Leitboy bases. A permanently established bike lane blends in perfectly with the streetscape by using the white guide curb or white Leitboy bases. The use of the white bike lanes makes the most sense as soon as the use of the newly created lane is accepted by all road users and thus the bike lane system is considered proven.

As one of the world's leading companies in traffic safety, horizont offers an easy-to-implement and proven solution for the installation of bike lanes. The guide curb in combination with the Leitboys has been used successfully in the field of traffic guidance for decades, among other things. It is considered to be very robust and it rests firmly and reliably on the surface without being bolted down.

The guide curb including the Leitboys is a BASt-tested traffic guiding system. At an impact speed of 80 km/h, the test vehicle did not cross the guide curb. Despite lateral tire contact with the threshold, it was never crossed in the test.

The pop up bike lane is considered a real game changer for temporary implementation, as the surface remains intact and the superstructure can be removed without leaving any residue. The system also impresses with its high quality for a permanently installed bike lane.

Thanks to its stability, the bike lane contributes significantly to the feeling of safety and thus also to the acceptance of the cycle path by road users. Nevertheless, the guide curb can still be crossed in an emergency, so that in the event of an accident, for example, the emergency services not only have direct access to the victim, but also do not obstruct the flow of traffic. In addition, the integrated anti-slip system prevents the speed bump from slipping on the ground. On the other hand, sufficient distance to the ground is created so that rainwater can drain off in the best possible way. 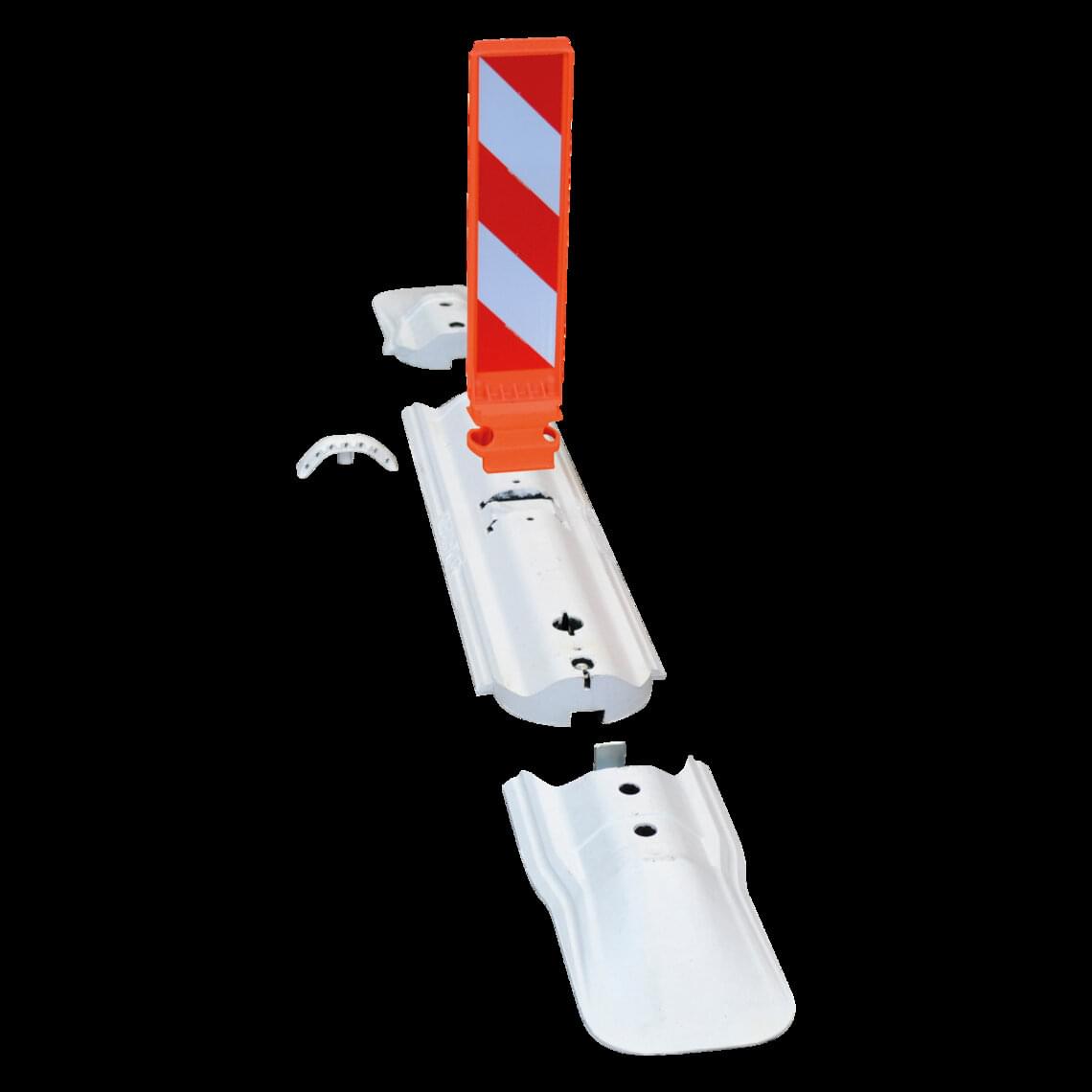 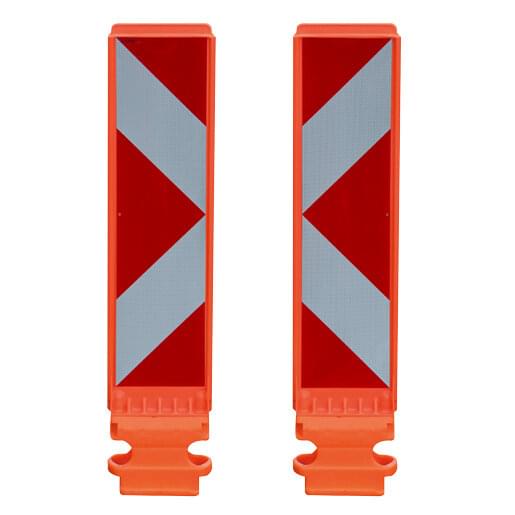 The Leitboys are fitted with directional and reflective sheeting. In combination with our guide curb they are ideal to be used as a bike lane. Compliant with the new RSA21, this system meets all important standards for its application in the road traffic system.

In case of necessity, the Leitboy III can be overrun by emergency vehicles without causing damage as shown in the video above. Due to their flexible connector between the guide curb and the beacons, the Leitboys III automatically spring back up into place, thereby ensuring no interference or irritation of the following traffic.

Physical and visual separation for more safety and attention

The guide curb, in conjunction with the Leitboys, provides a spatial separation between the carriageway and the bike lane. Cyclists feel particularly safe on structurally separated bike lanes as they offer sufficient free space.

The visual separation is enhanced by the bright orange color of the beacons. Their height ensures that vehicle drivers intuitively keep a greater distance and increases the feeling of safety among cyclists. 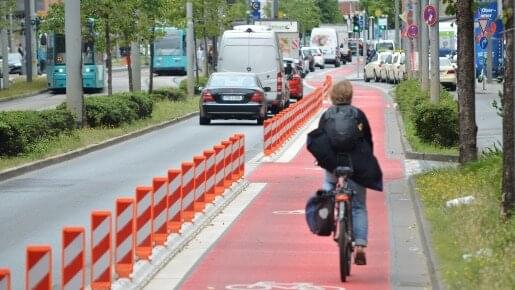 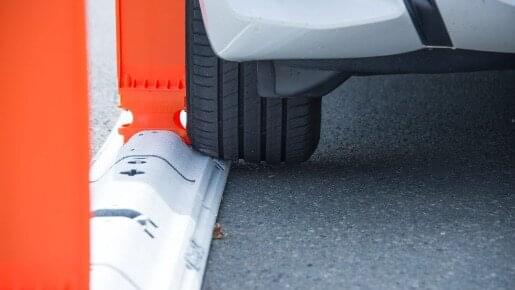 Thanks to its patented climbing edge, the guide curb redirects motorists who accidentally come into contact with the curb back onto the road which prevents accidents.

The climbing edge design evenly distributes the applied force towards the ground which in turn keeps the guide curb safely in place. Other speed bumps divert the force sideways causing a displacement of the speed bump.

Solid grip even without fixation to the ground

The horizont guide curb is particularly fast and can be installed with a small team. Unlike other cycle path and separation systems, it does not have to be bolted to the ground.
The robust coupling hook ensures particularly good stability - a safety screw is used to connect the individual parts. 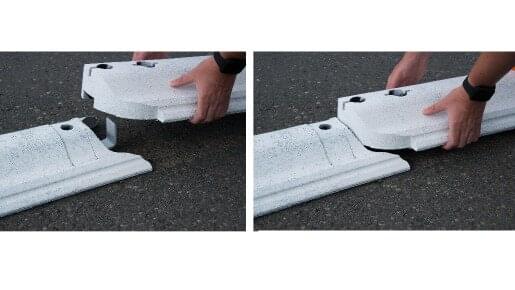 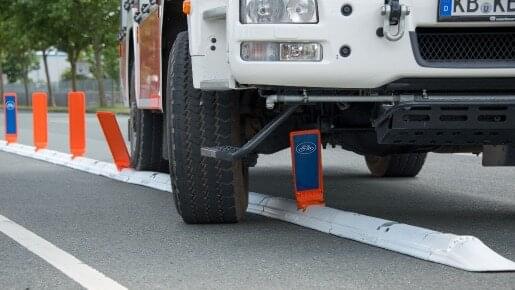 No traffic obstruction in case of emergency

The Leitboy bases are flexible which allows for the bike lane to be overrun or crossed by emergency vehicles if necessary without causing any damage. This means the flowing traffic is not impeded and the self-erecting beacons also help to secure the emergency site.

The light bar sits directly on top of the speed bump. It has a particularly long lateral contour which optimally reproduces the shape of the speed bump. Especially at night, this safety aspect is important for motorcyclists, allowing them to recognize when there is an elevation on the road. 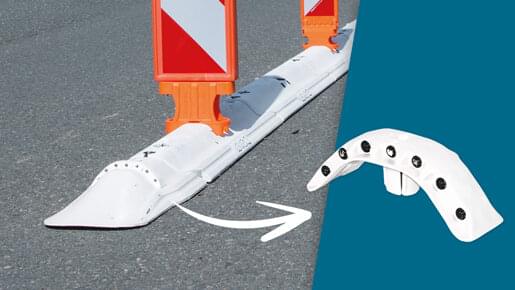 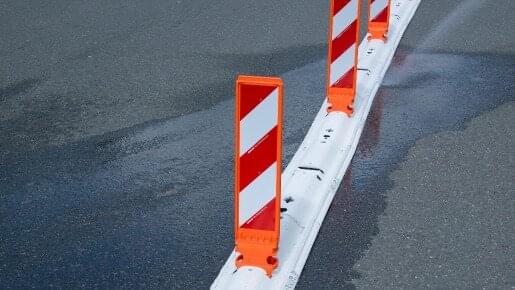 Secure grip even in wet conditions

The anti-slip system on the underside of the speed bump ensures excellent grip on the road surface. However, a specially designed gap allows surface water to drain off, for example in heavy rain. Disruptions to the flow of traffic caused by accumulating water are thus avoided as far as possible.

Individual adaptation to your application concept

The guide curb is compatible with various (mini) beacons and should be adapted according to the respective traffic situation. The bike lane system can be additionally adapted and individualised by adding a bespoke beacon imprint. We will be happy to advise you personally. 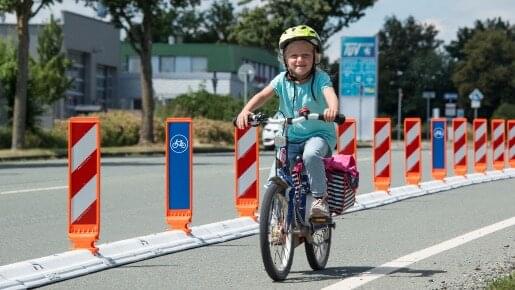 Examples of the bike lane being used all over the world!

Large metropolises with a high volume of traffic and cyclists have already successfully integrated both horizont bike lane variants into their traffic guidance system. The horizont bike lane system is used all over the world not only because of its flexible application possibilities, but also because of its easy installation, when it comes to temporary or permanent traffic solutions. 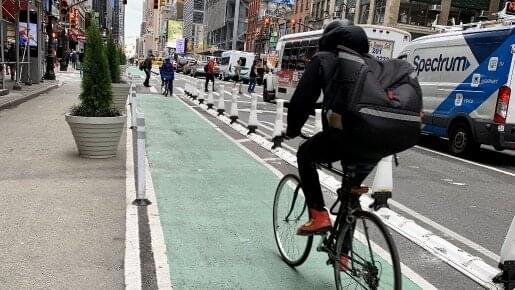 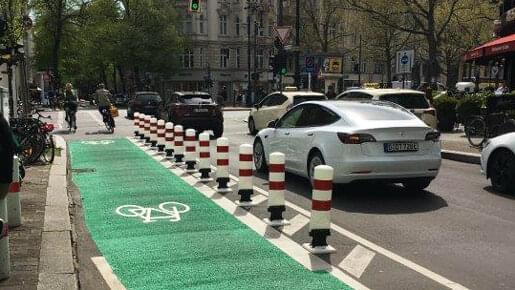 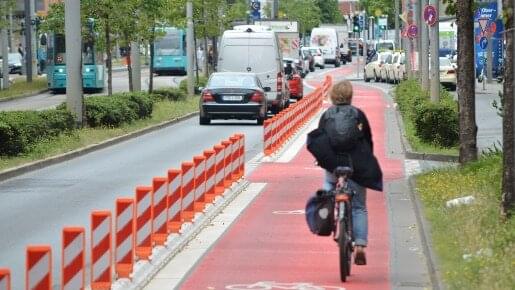 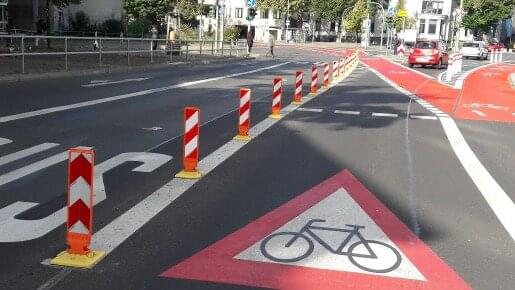 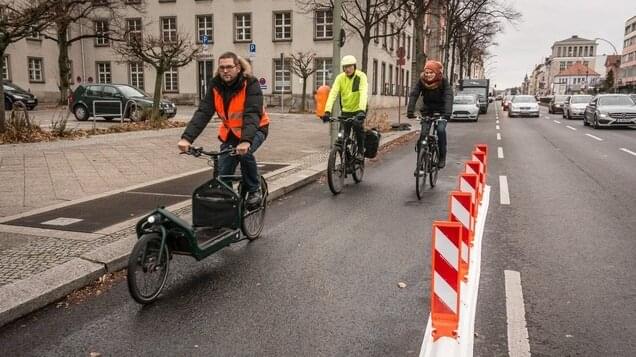 All information at a glance: Order our exclusive bike lane system brochure free of charge!

You will find the most important information for installing a cycle lane in our bike lane system brochure. Simply fill out the form and you will receive a download link by email or a paper copy by post on request. 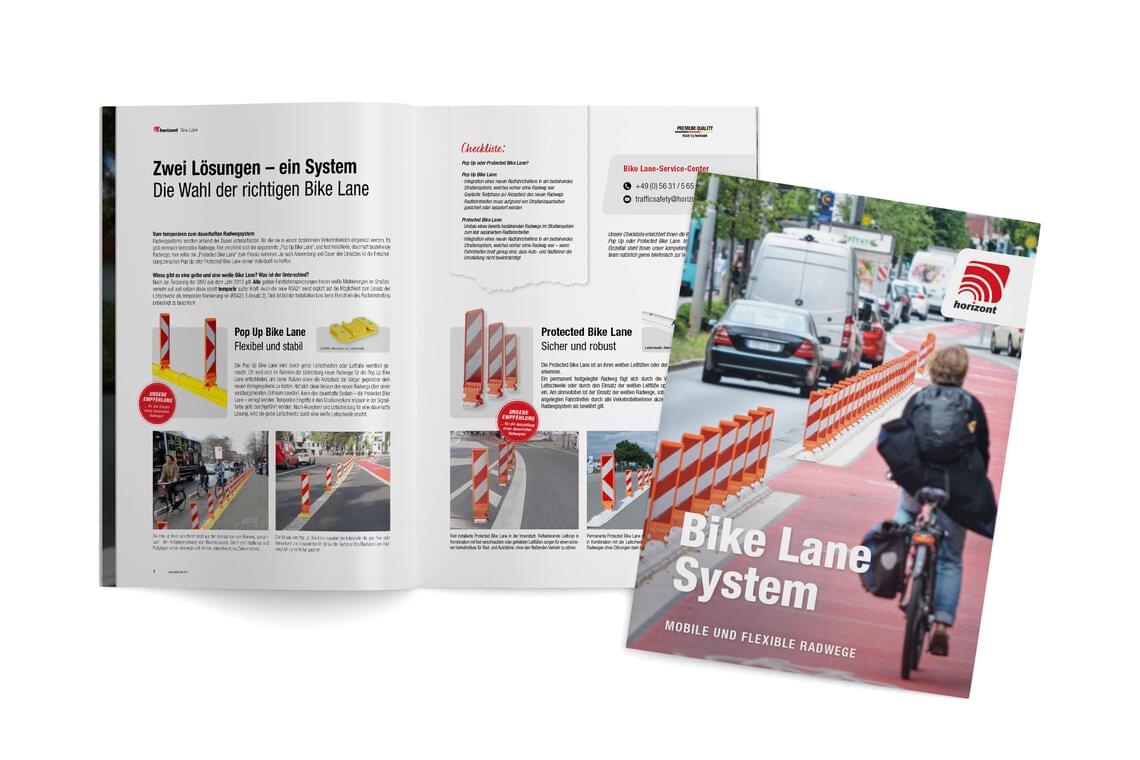 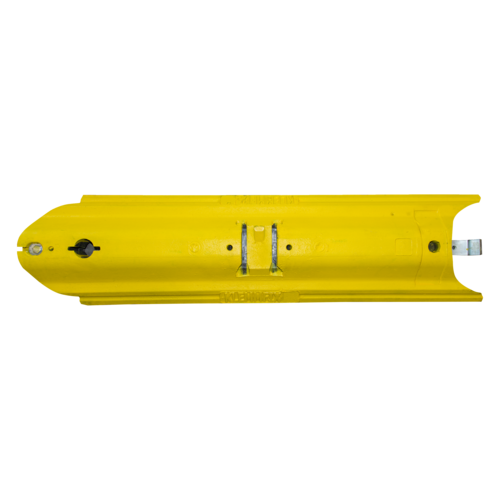 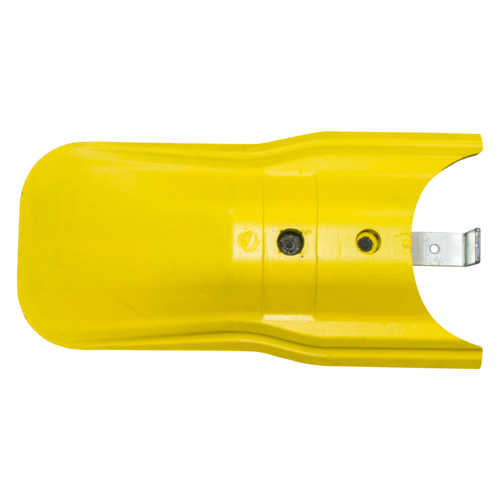 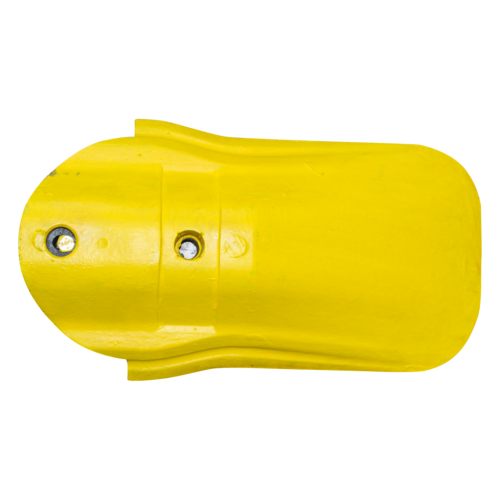 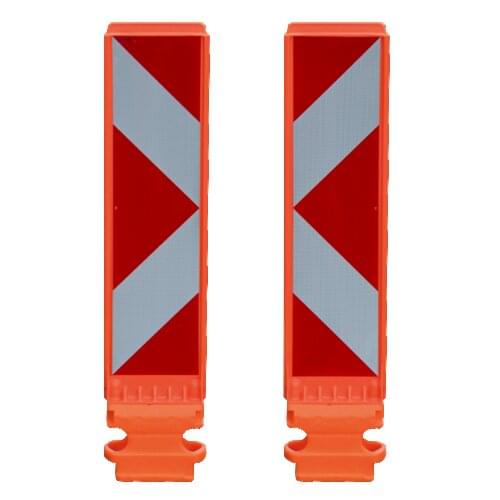 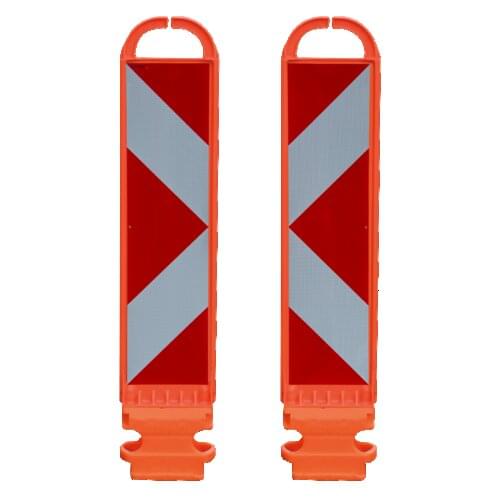 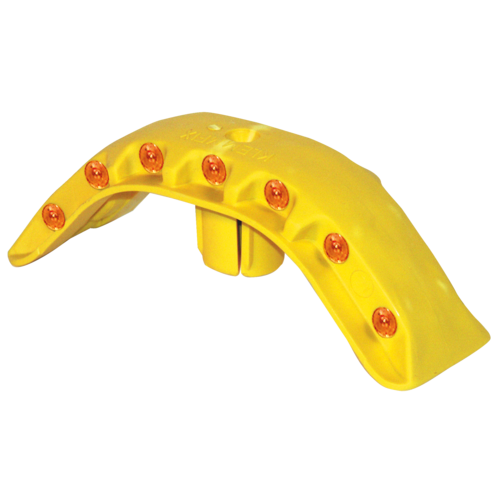 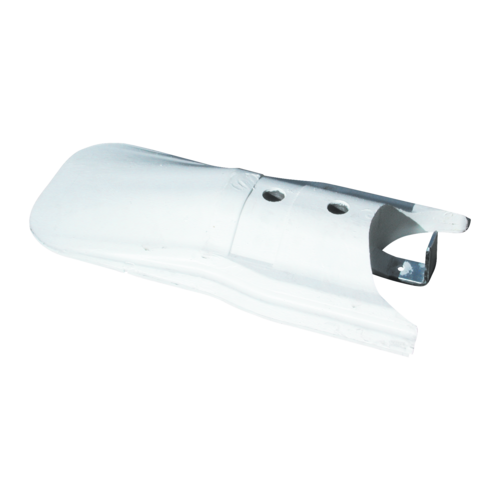 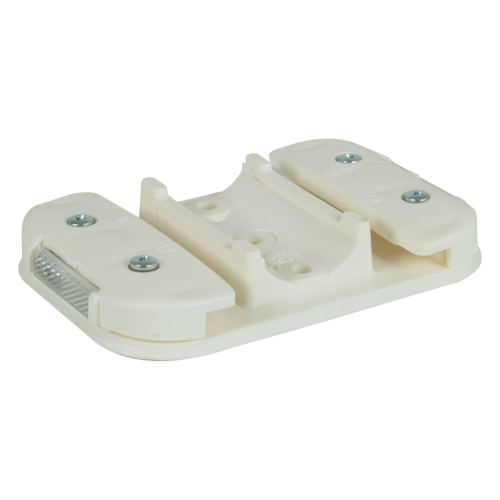 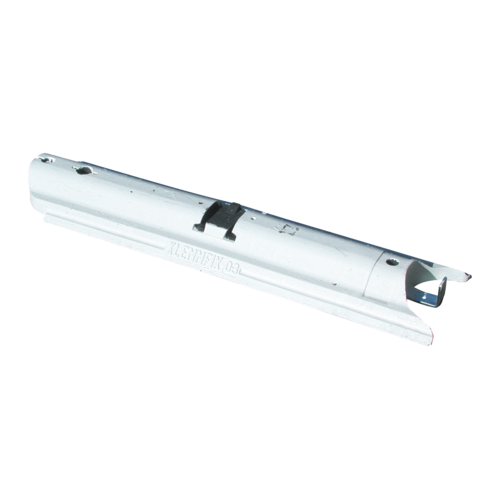 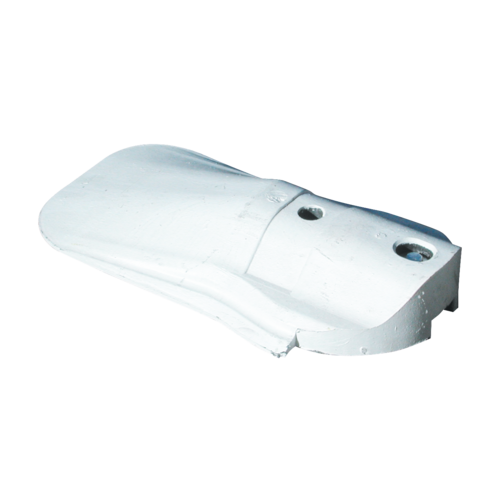 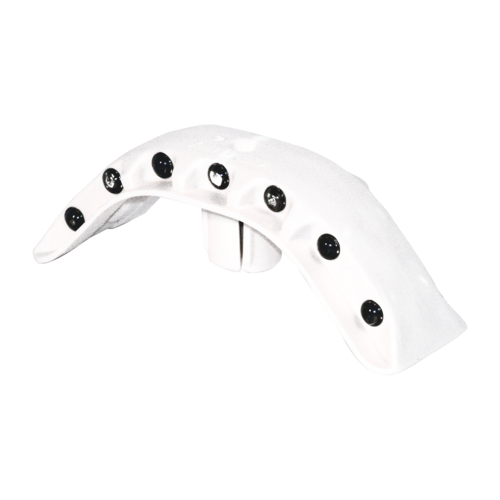